Cycles A. Bertin built a wide range of models for the domestic French market. Quite a few of them were touring models which had a different connotation in France when compared to North America. To us, a touring bike was a bike with wide range gears, stout tubing and cantilever brakes. This was the sort of bike you would expect to ride loaded with camping equipment from one side of North America to the other and all through the bike boom this was never more than a small niche market. In France, a touring bike often meant a fully equiped bike with racks, lighting, fenders and wide range gears on a light weight tubing frameset.

Bikes like that were used on Randonnees, Diagonales and Fleches as well as non-racing club rides. A 70s period Bertin catalogue shows 12 road bike models and 5 of the 12 are “touring” bikes. The particular bike in this feature was found about 2 years ago on the Craigslist of Berkley, California. Although it has had its plastic fenders, wiring, generator, lights and rack removed, it was in especially nice condition and seems long overdue for sharing. 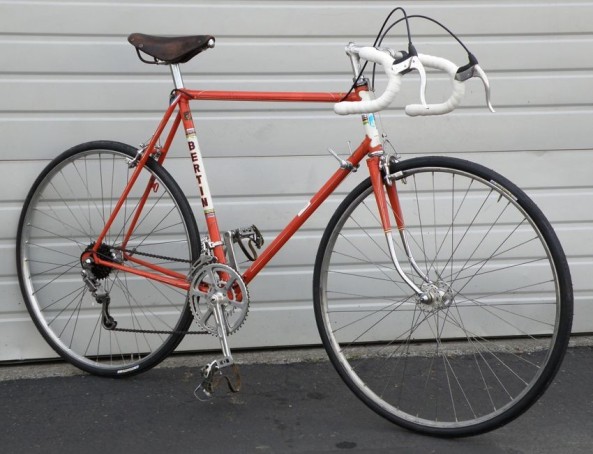 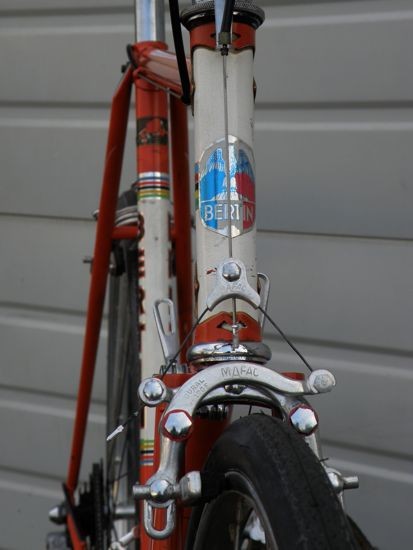 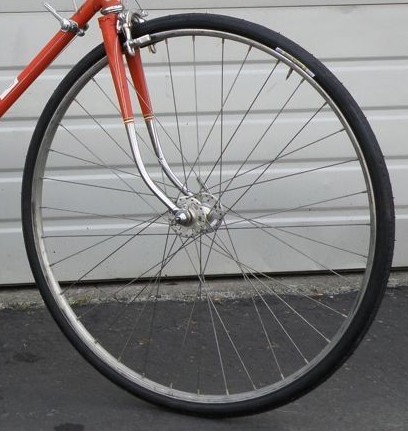 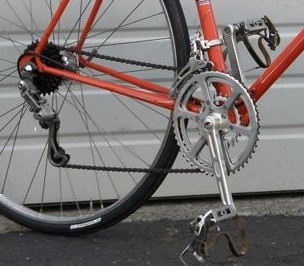 Although this Bertin C 132 has been modified over the years with equipment like a mid-1980s Simplex derailleur, it retains its essential character with its Stronglight 49/TA combined crankset, Reynolds frame and lovely pinstriped paint job.