Back in February, March and April of 2016 I wrote about the intersection of Bernard Carre’s and Andre Bertin’s businesses. In 1973, a disastrous factory fire destroyed the original post WW II factory. This was ill timed indeed because 1973 was the peak of the 1970s bike boom around the world but especially in North America and manufacturers were on track to sell 15 million bicycles that year. It was a terrible time to be without a production facility.  It would take

a year to construct a new factory and resume in-house bicycle production. Details are found in the previous articles linked at the start of this post but the short-term required Bertin to use contract builders for the mass market bikes. For the elite C 37, Bernard Carre’s production shop was contracted to build the elite model for amateur racers and the semi-professional Bertin  team. At the time, I was restoring my own Carre Bertin C 37 and was surprised by the fact that I was only ever able to find owners and examples from North America for this unique, stop-gap model that existed only for the one year of 1973. It appeared that the Carre Bertin C 37 was a North America model only.

However, I was contacted in September, 2018 by Kevin R. who lives and writes in Northern France. He had purchased a couple of Bertins in a “vide grenier” or boot sale. He had asked for help in doing an ID for the models which I was glad to do. Significantly, he believed that one of the bikes was a Carre Bertin C 37. He was right. His 58 cm frameset had all the classic Carre identifiers: 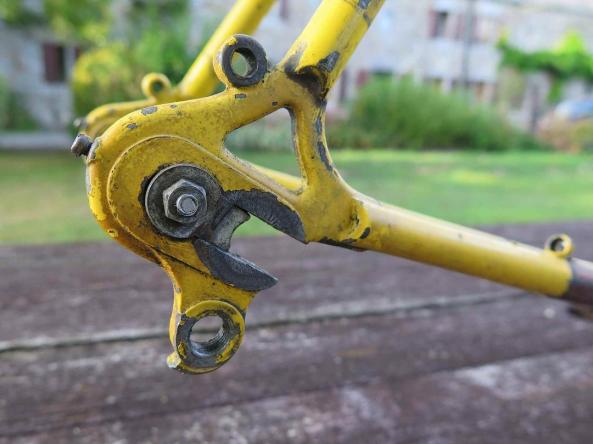 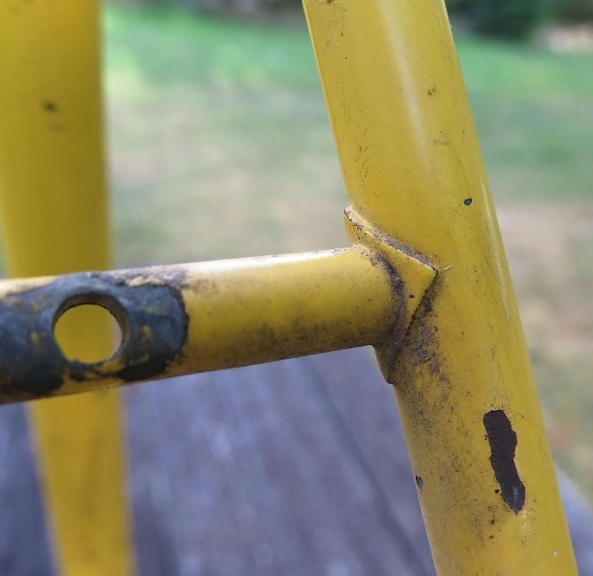 Obviously, this Carre Bertin C 37 discovery in Northern France demonstrates that Bernard Carre built this model for wherever Cycles Andre Bertin  needed to sell a top end production bike in what would otherwise would have been a disastrous year.